Max and Shred is about an unlikely friendship that forms when an easy-going superstar snowboarder moves in with a neurotic superstar academic and his family. The show centres on the boys? evolving relationship as they navigate the trials of teenage life including school, dating and popularity.

Jean-Michel?s character, Lloyd Ackerman, is the patriarch of the household, and yet he?s usually more childish than the rest of them. Always wanting to hang with his kids, Lloyd likes to think of himself as a fun dad. Now with Max in the house, Lloyd can live out his father-son sporting hopes ? much to the relief of his son.

Additionally, Jean-Michel?s film credits include Take This Waltz (TIFF 2011), John A: Birth of a Nation, Foxfire (TIFF 2012), Change of Plans, the BravoFact short She Sings For Me and What We Have, which was screened at the 2014 Atlantic Film Festival and the 2014 Cin?fest Sudbury International Film Festival.

Born in Toronto, and raised in Toronto, England and Ottawa, Jean-Michel grew up in a household rich with arts and creativity, building an interest in acting at an early age. Following graduation from a three-year professional theatre program at Studio 58 in Vancouver, he was invited to join the Birmingham Conservatory of Classical Theatre Training at the Stratford Festival; he went on to perform choice roles over four repertory seasons in productions The Tempest, As You Like It, Merchant of Venice and Noises Off, earning him a John Hirsch Award for Most Promising Actor and a Globe and Mail review that exclaimed ?A star is born.?

After playing Moli?re in Toronto and at Montreal?s renowned Th??tre du Nouveau Monde, Jean-Michel was invited to participate in the inaugural Actors Conservatory at the Canadian Film Centre, where he trained with Kiefer Sutherland, Norman Jewison, and Sarah Polley, to name a few.

When not working, Jean-Michel Le Gal enjoys a number of outdoor activities including archery, fishing, boating, snowboarding, snowshoeing, and backcountry camping. His indoor pursuits include playing guitar and piano, watching theatre, the opera and art galleries. Currently, Jean-Michel lives in Toronto, but his second home is a family farm in Quebec, Canada.

Over the last 10 years, Jean-Michel has been sharing his knowledge of the classics in both English and French with school children. He also helps disadvantaged youth to write, develop and perform their own plays. 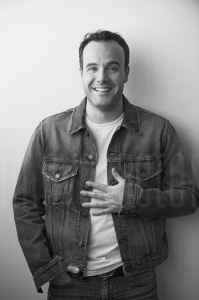 Gadgets? Nothing fancy on the tech side but I’ve got a recurve bow and I made my own longbow out of hickory.

Favourite instruments? Classical guitar. My fingers are too wide for acoustic.

My mother was an actress and my father a TV/music producer, so I was surrounded by the arts growing up. I started when I was ten, but I think the real decision to make it a profession came when I was twenty and having a hard look at what I loved to do and what I was good at.

My mom. She always said, ‘forget the money and the worries, what do you really love to do. Now do that, life is short.’

My work has been incredibly self-actualizing. Everything from the discipline I’ve acquired, how I express myself, picking my battles and fighting the good fight. As to how I have influenced the lives of others, I really don’t know.

Work hard, keep at it and know your worth. Run towards your fear. Nobody has it figured out so make it happen for yourself. 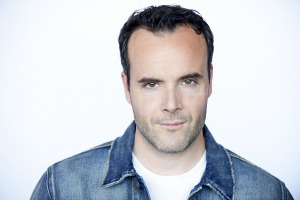 Do your best every day. Dig deeper and finish well.

Anything outdoors makes me happy. Going to see a good play or movie. Cooking meat.

My friends motivate me a lot. I’m lucky to have great people on my team. They encourage and inspire me and I do the same for them.

What has been your greatest achievement (personally, professionally or both)?

Helping disadvantaged youth write and act in their own plays. Those kids are truly inspiring.

Get a piece of land in the bush. And get a dog. I’ve been wanting one for about 24 years!

Reading The Power of Myth by Joseph Campbell and watching True Detective.

Some years ago I was down and out, no money, no girlfriend, lots of clouds and I couldn’t see a silver lining. I was doing industrial painting to pay the bills. I suddenly thought, what if I treat every job with the same importance? What if I treat painting this wall with the same importance and care as I would a lead part in a Spielberg film? I started applying my theory and things started to change. People appreciated my painting, I felt better, and in this upward spiral my attitude changed. With this new attitude I began booking more roles and soon enough I didn’t have to paint anymore for my income. That was a big shift in perspective and I’m still reaping the benefits. 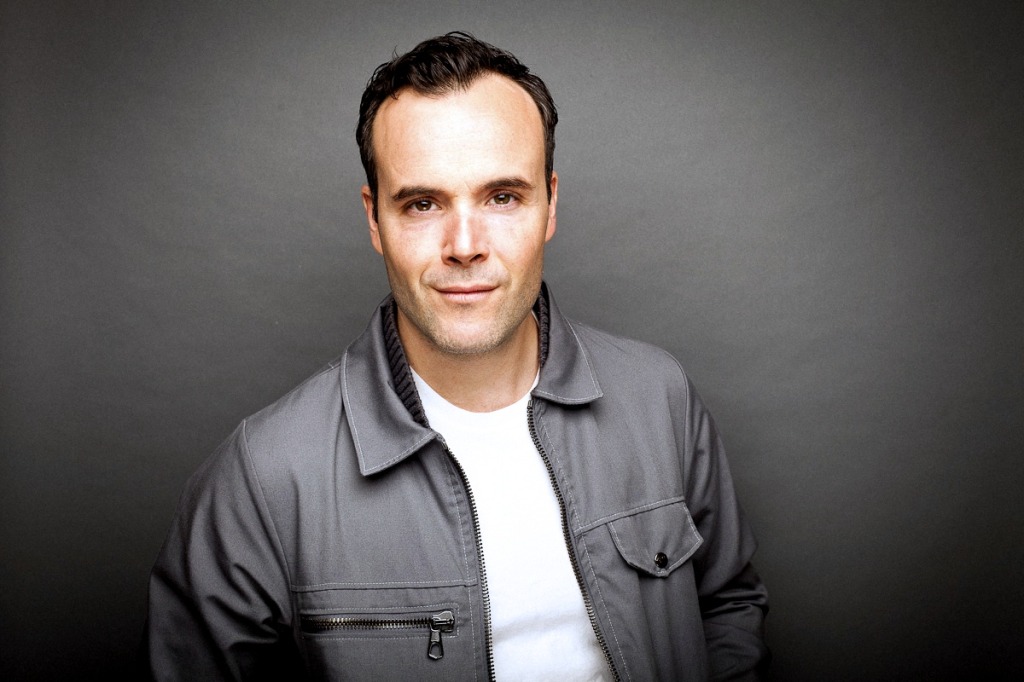 I would trust my instincts more, worry less and make more time for the important people in my life.

Launching a short and looking for backers for a great half-hour comedy I co-created. Oh and more guitar playing.