Mikaela Hoover was born on July 12 in Colbert, Washington and is the first of four siblings. Mikaela started taking dance classes at age 2 and starred school plays and local commercials as a child. She was a cheerleader in high school and the captain of her high school dance team as well as being on the debate team. After graduation she was accepted to Loyola Marymount University’s theatre program in Los Angeles. After getting her BA in theatre she appeared in the movie “Frank” and later went on to play the role of Madison in the WB’s “Sorority Forever.” 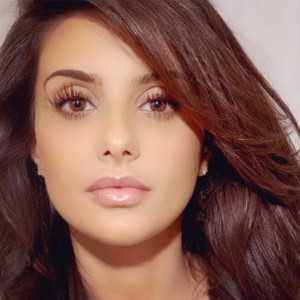 I started doing school plays in kindergarten and after high school I moved to Los Angeles to get my theater degree at Loyola Marymount University.

What gives you the most satisfaction in your work as an artist?

Playing a character that I can completely lose myself in is really satisfying.

What motivates me is how much I enjoy working with other actors on set. Most projects I have worked on I enjoy so much I never want them to end.

Do what makes you happy. Life is too short. 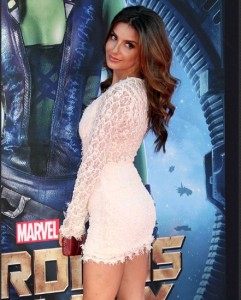 I would have loved to be a therapist or work with special needs children.

I just finished short film called “Frontman” with Kristoffer Polaha and McKaley Miller. It’s about a rockstar (Polaha) who is losing his hearing. 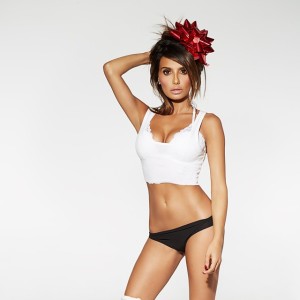 A guy who is too into himself is an automatic turnoff.

Guys who care too much what they look like, guys who take too many selfies, guys who act like they are better than others.

I wish I could say healthy and vegan but I have a pretty bad diet. I’m Italian so food is kinda my everything. I have never been able to diet or limit with food.? 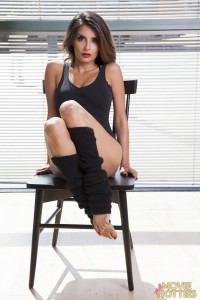 I just started going to Cardio Barre and I love it. I would love to get into yoga.

iPhone or Android: I’ve only ever used the iPhone

One thing guys should know when talking to a beautiful woman: Don’t be douche.

One quirky thing about you that never turns up in interviews: I’m currently obsessed with the show Supernatural. If I’m having a bad day I put that on. It’s so cheesy but it’s my guilty pleasure. 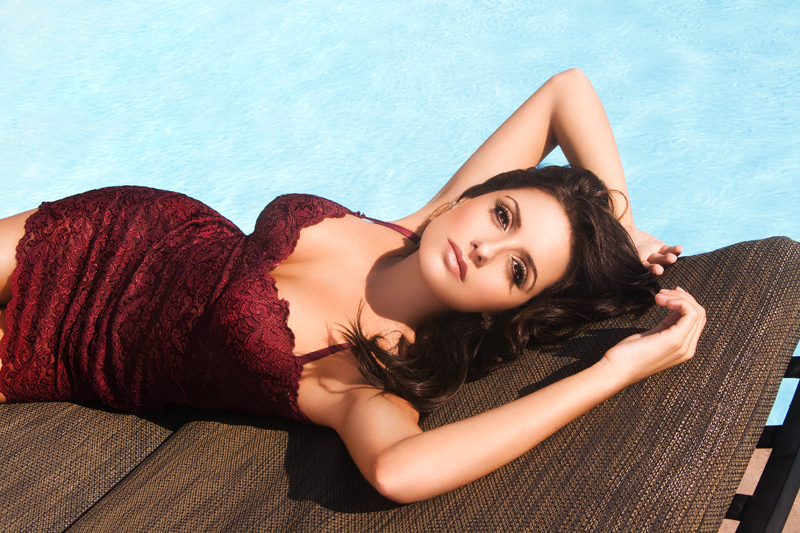 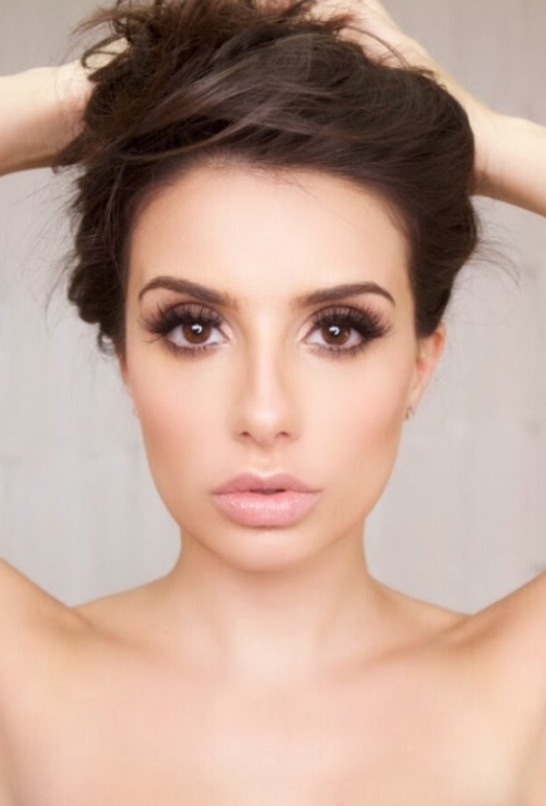 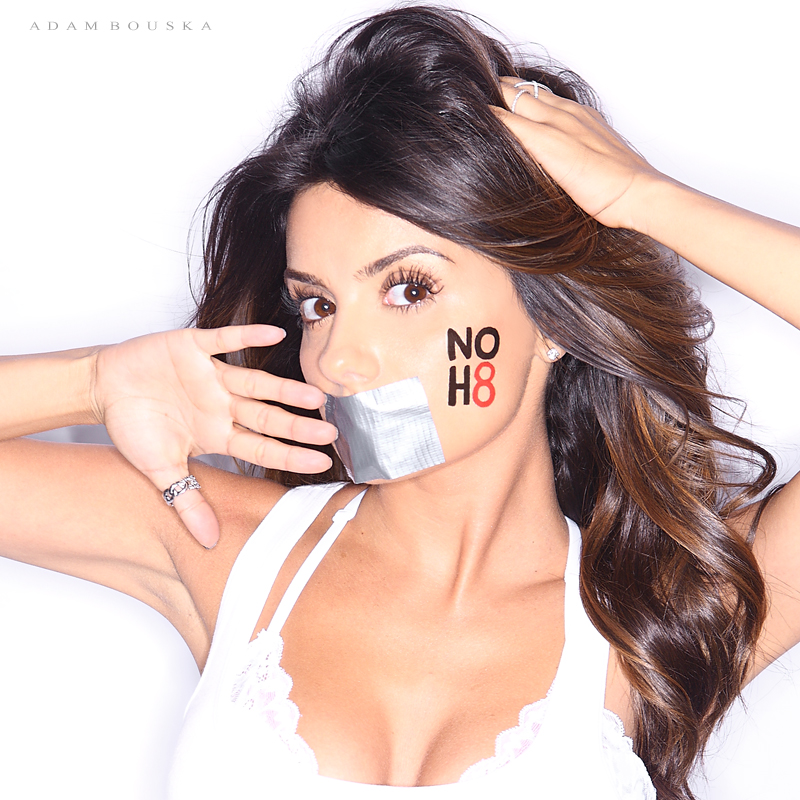 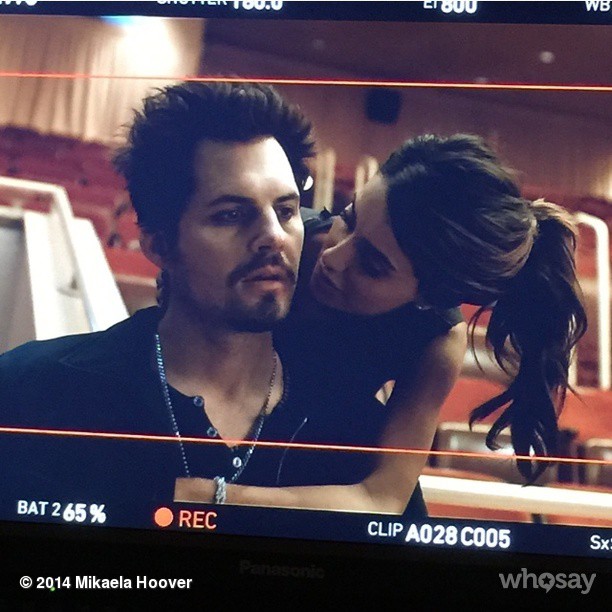 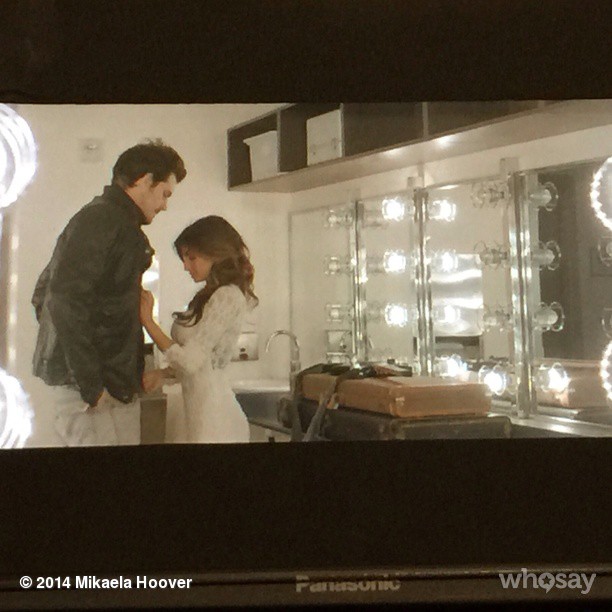